Contrary to popular belief, stressful environments are not only confined to company offices and field work. In fact, a media group dedicated to parenting reported that there are studies that show stay-at-home parents have higher stress levels than those working away from home. 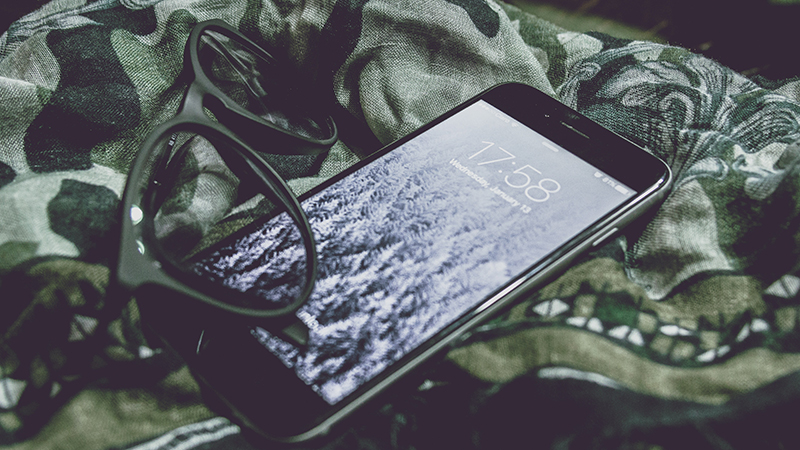 There are several reasons for this conclusion. Firstly, caring for young children demands lots of patience. Then there are household tasks and other factors such as the reduced availability to participate in outdoor and social activities.

As rewarding as being a stay-at-home parent can be, it is important to find effective ways to unwind and de-stress, even just for a short time each day. Nap time, or other quiet moments during the day, provide a good opportunity for parents to unwind and de-stress for a while, enabling them to better deal with the challenges of the day.

How Can You Fight Stress?

Aside from exercise and other hobbies, there are also many good digital ways to take a short break from the day. One easy way to de-stress at home is to play mobile games, given that almost every modern household in the world today has phones and tablets. According to a source that regularly publishes digital statistics, a survey has proved that the need to relieve stress is the top reason for playing smartphone games.

Another popular stress reliever is watching soap operas on TV. These shows have been around for decades, broadcast in many countries across the world. To know why soap operas are effective as anti-stressors, one must understand their appeal.

A platform for freethinkers said that the biggest appeal of soap operas is that they allow viewers to relate to the characters. Seeing these characters experience the same (or sometimes worse) scenarios as the viewer gives him/her a sense of relief that he/she is not the only one going through tough times.

An avid soap opera viewer also stated that these shows provide a temporary escape from stressful situations and make viewers feel that everything is going to be okay eventually.

One good example is Coronation Street, aka Corrie to fans of the show, which is currently the longest running TV soap opera in the world. Corrie’s success eventually inspired shows in other countries, and led to its incorporation into various mediums, including board games and stage plays. This goes to show how effective and appealing soap operas are for viewers.

Corrie also has tie-ins to mobile gaming, giving fans the best of both worlds for players that are familiar with the show. These games include mobile slots and bingo titles – casual games that are great for stay-at-home moms.

All in all, there’s no doubt that being a stay-at-home parent can be extremely tiring. Although it is immensely rewarding, some stress is also part and parcel of being a parent. Fortunately, there are now many ways to counter its effects.

Always remember that minimally stressed parents provide a healthier atmosphere not only for themselves, but for their children as well.