Well it’s been nearly 5 months since my family and I left San Francisco, to begin a new chapter in our lives back in the UK. 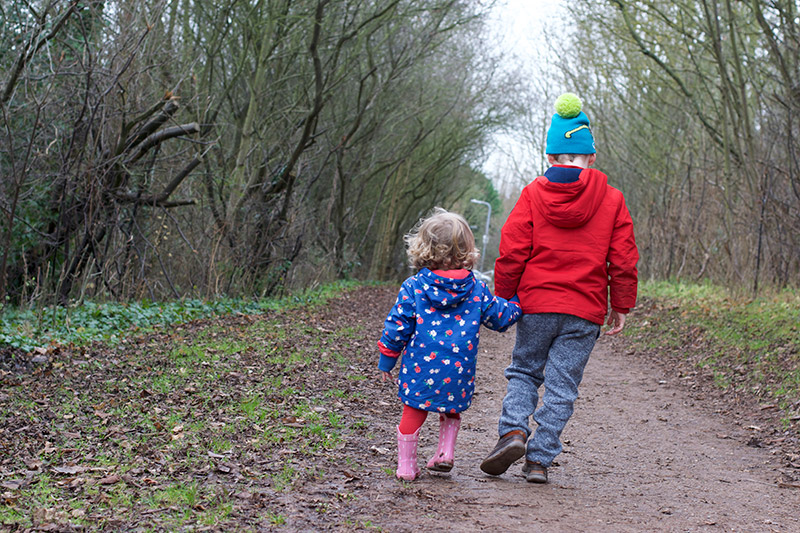 I wrote about our experiences and feelings on leaving San Francisco and promised a update on how we are getting on. Somehow unpacking, school, Christmas, activities and life in general has got in the way of writing this!

But here we are, it’s been exactly four months since we moved to our house in Cambridge and we are starting to feel much more settled. It seems like a good time to write this. So here we go, the second part of our move: Arriving in Cambridge.

A New Chapter for Our Family: Arriving in Cambridge

But we had a very different life in San Francisco to the one we left in the UK. We left the UK as a couple, both working full time, commuting by car and juggling everything else in between. In San Francisco we had both of our children, a big change in itself. We both walked to work (I only worked part time) and had a very outdoors lifestyle. This isn’t necessarily typical of San Franciscans, but were just changes we chose to make to enrich and simplify our lives.

On our move back to the UK, we were both very keen to maintain as many elements of our lifestyle as possible. To get outdoors, to walk, cycle and avoid the dreaded car commute. Plus to make work fit around our family, rather than the other way around. In the middle of it all we’ve been focusing on settling our two children into a new house, in a new place, in a new country.

So how are we getting on? 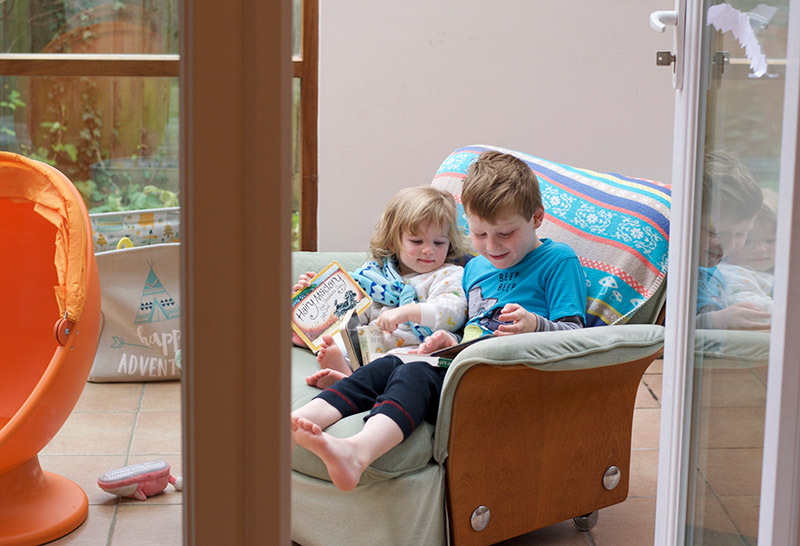 After a few weeks staying with family, we moved to Cambridge where The Hubster was already working. His job began less than a week after landing at Gatwick! Somehow, being the star that he is – the hubby managed to find us a house whilst also in the throes of a new job. So after just 3 weeks, we were able to all be together in our new house.

I was so excited about the prospect of living in a house! It’s the first time I’ve lived in a house since leaving home, it’s been apartment living since then. The kids were so excited to have their own rooms and a garden to run about in!

We arrived at the house on a dreary day and it all felt a bit weird after all the excitement. I was excited about all the space on offer to us. But it was also empty with no furniture, no pictures on the wall, a bit dusty and cobwebby. It was a strange house in an unfamiliar place. After a few minutes Little M turned to me and said ‘ Can we go back to Granny and Grandpa’s now?’ and my heart sank.

It felt strange for a good while – I think it always feels strange for a while when you move house. But after SO much change we knew it would feel harder before it felt easier.

I can’t believe it’s only been four months since we moved here! If you were to step inside our house you would not believe it either!

There’s still lots of tidying and organising to do – I mean who doesn’t have that to do?! But now, the house feels like a home. The conservatory has transformed into a playroom, Little M’s Lego models and shell collections line the window sills. There are stickers on the walls (that really shouldn’t be there!) twinkly lights still hanging – a distant reminder of Christmas. Toys and books everywhere. It really feels like a home now and we love it! 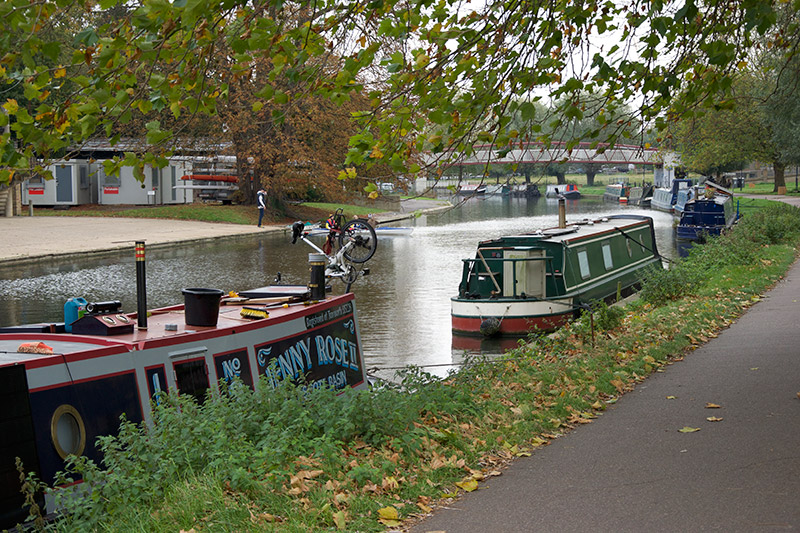 Leaving a city like San Francisco is hard – I mean it’s so incredible. Now my standards are WAY up there! Priorities shift though and we knew we needed change –  more space at home, to be nearer family, a job change for hubby. But it was still a difficult place to leave. To start with I missed it every day.

Arriving in Cambridge has helped with my longings for San Francisco. It’s a wonderful city and we’ve barely explored any of it!

We are lucky to be living on the outskirts of the city, so it’s close enough to cycle in – but we also have rural surroundings and a small community feel. I do miss the sea a lot, but we have a wonderful river, lots of boats – and it turns out a fantastic beach only 90 minutes away, which isn’t too far in the grand scheme of things. I do love that now when we visit the sea, we make a whole day of it.

The change of scene has still been a shock. We live in a sleepy area, compared with the more urban area we used to live in. However I’m starting to thrive on the quietness. We have trees all around us and can see the stars clearly at night. Yet we have the city on our doorstep. I’m looking forward to getting my bike up and running soon and starting to explore more with LP. 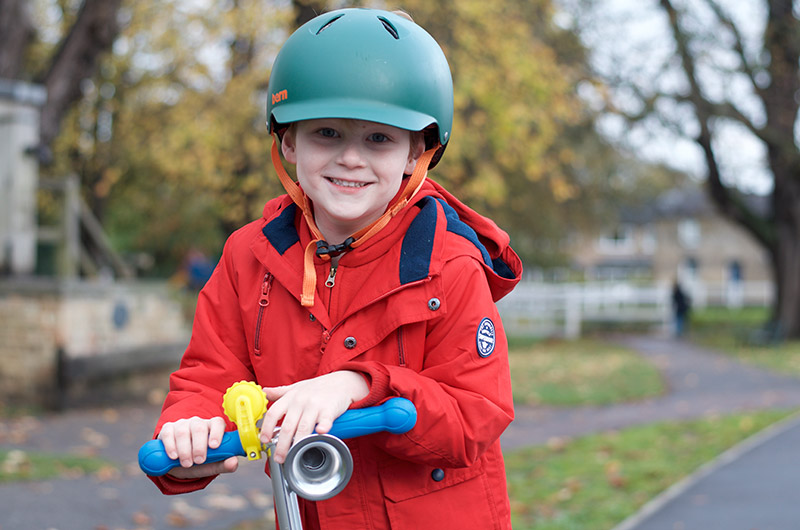 Little M started school around a month after arriving in Cambridge. This was a BIG transition for him – as it is for any child. He attended a forest school in San Francisco, which was fantastic. But it was only two mornings, so he wasn’t used to going to school every day – let alone one with walls!

Literally a couple of weeks after starting school Little M came out smiling. Another little boy asked him to play – and I knew then that he had turned a corner. Now he loves school! He has friends, he talks about all the things he’s done and – unbelievably to me! – he has learned to read already. Of course he has his off days – don’t we all?! – but over all he has transformed and blossomed. He has dealt with so much in the last few months and I really think school has helped him to thrive. 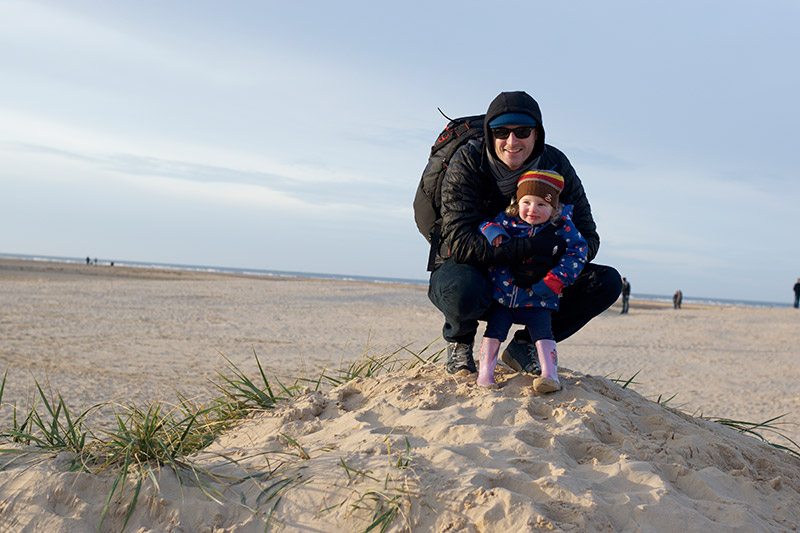 The hubby started his new job before the jet lag had even ended – and to begin was exhausted. But even then he felt like the change was the right decision. Although he loved his job in San Francisco, he was getting frustrated with certain aspects of his career and felt it was time for a change.

I wasn’t working when we left San Francisco, although I had been working before having LP. I worked in museum education, which was a refreshing change after teaching in the UK. But with a visa change, I was no longer able to work in the US. So I was excited about the prospect of being able to think over my options and perhaps move forward in a new direction.

The Hubster has settled into his new job – plus is keeping fit, as he cycles 30 minutes there and back each day! The change has been good and I feel like I’ve got my optimistic hubby back. My hubby who dreams, makes plans and gets excited about things.

It can be so easy to get ‘stuck’ in work – in life in anything really. I think we’ve all been there at one time or another. Sometimes a change is all you need. The hubby’s new job is opening up new possibilities for him – and has made him enthusiastic about work again (well most days anyway!)

I’m still mulling over my options! I think in my heart I’m not ready to leave LP, just as we’ve started to have some one on one time together! She’s so fun to hang out with! But now both kids are settled and happy I’m thinking more about what I want to do moving forward. I’m heading in a (slightly) new direction on the blog. I’d like to start making more money through online work and writing – plus find a part time job working with children. I’ll let you know how it all goes! 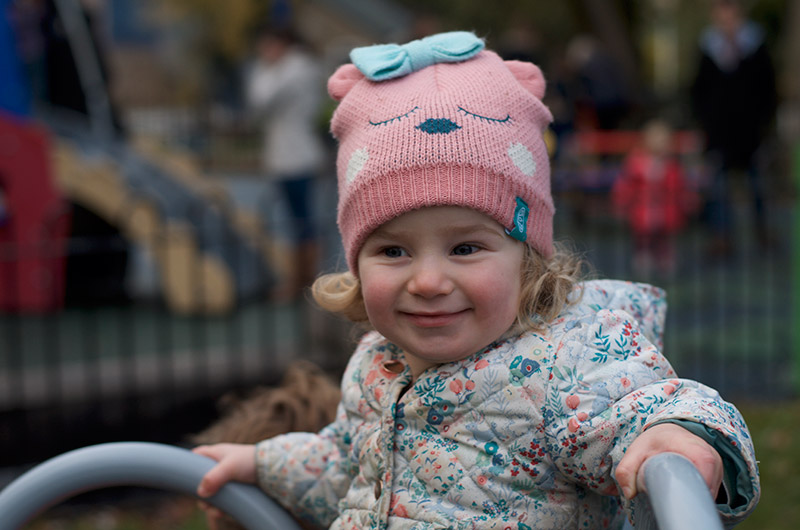 It was so wonderful to see family and friends when we first arrived back in the UK. Some of them we hadn’t seen for what seemed like forever!

It was a little overwhelming to begin with though, especially with all the other changes that we had going on. I think when you feel unsure in own your world, it’s difficult to talk to other people about your plans. It was lovely to work our way through catching up with everyone though – especially at Christmas.

We love seeing family and friends more often than before. We especially love being around the corner (literally!) from my sister and her family. After not seeing her for a long three years, we now see each other at least a couple of times a week! The little cousins are loving playing together – it’s wonderful to see them having such fun. We’re also all starting to make new friends in the area too.

So, after four months are we settled in Cambridge?

Well, there’s lots more exploring to do (isn’t there always?!) and new friendships to strengthen – but we feel so much more settled in our new home and new city. Time really is the best answer to many things and it’s amazing the difference four months has made! We are looking forward to many more adventures to come!

It seemed a fitting place to end up when we took a wrong turn on our fenland walk: a beautiful spot called Cockup bridge @WickenFenNT